From the burning lungs of earth far away in Brazil to the citizen protest to protect Aaray in Mumbai, the question of environment protection has taken center-stage. We live in a generation whose existential threat rises from the issue of climate change, yes we are under a climate emergency. It is in this situation, we need to dive deep into the idea of development we have been following and ask the fundamental question, Is this even real ‘Development’? This editorial seeks to spark a debate about the idea of development on all fronts.

It gets roughly translated as, “A Banyan tree needs a platform around it and a temple nearby which also has a pond/lake close-by.” Today sadly, the banyan trees are disappearing and the ponds are getting dried up and used for other purposes thanks to human exploitation!

Development is one among the most misused words by human beings to defend their unwarranted exploitation of nature and it’s resources for financial gains. What does the word development actually mean? Does it mean a lot of concrete buildings? Does development mean making a few people extremely rich? Does development mean having zero value for traditional ways, knowledge and wisdom? Well, in the modern world, many interpret development to be all of the above. The question to raise here is that if fresh air is not available, is that development? When surrounded by hi-tech and world-class buildings, if drinking water is not available, is that development? Blind imitation of western models of development without understanding local conditions is a blunder. It is time to understand development from a more wider and holistic perspective.

But the recent developments show that the authorities have a lot left to learn, but it might just become too late. The recent anger from the public in Mumbai was thanks to the decision taken to cut 2700 trees in the Aaray forest. The floods in Kerala second year in a row reminded many of the prophetic words of Madhav Gadgil who had predicted this years back. The Gadgil committee report on western ghats protection and even the diluted Kasthorirangan committee report has remained in cold storage.

Development has to be the overall and holistic development of the society that is sustainable. The development promoted by corporate and business greed cannot sustain and shall create havoc in the future. Models of development has to be evaluated on their sustainability and larger human good rather than short term profits and growth. A soft drink factory that sucks away majority of the ground water is not a sign of development but a sign of human greed. But are we ready to bring that change in mindset? Are we ready for united action to reclaim out world?

On a societal front too the idea of development is largely influenced by a colonized mind. Many Indians even today think speaking English is a sign of development. It is an absolute joke to see Indian parents talking with their kids in English at their homes. This phenomenon even goes further with imitation of food habits. There is nothing wrong in exploring different cultures or even being influenced but to see imitation as a sign of development is nothing but a flawed concept. It is very important to have a sense of self belief to achieve true development. Since cultural colonialism is a vast topic in itself, more shall be discussed in a separate editorial later.

Changing the Mindset and United Action.

Today’s world believes something to be development not based on objective analysis of facts but based on marketing and advertisements. Are we ready to bring a fundamental shift in the idea of development? It has become more of a compulsion rather than a choice today, at least on the environmental front. Consumerism and a lot of fancy products being around you is an illusion that hides the lack of true development in lives of majority of people. It is here that we enter another question of development, should’t it be inclusive? A development model that only favors the elite section is a flawed concept. For example the model that throws healthcare at the mercy of market forces is nothing but a joke since healthcare has to be a human right under right to life.

The recent rise of Bernie Sanders and Alexandria Cortez in USA have proved that issues such as the above stated can be turned into mass political ones. This is the way froward to push changes from blind authority figures. A large section of the American public agree with the idea of a green new deal even as powerful business interests try to oppose. It is through mass people’s movements and united action that normal public can reclaim power and re-imagine the idea of development. It is essential to build grassroots movements that shall educate and create socially conscious humans who can save the world from an environment disaster and also take it on the path towards real development.

Even as powerful vested interests try to block out path, we should dare to re-imagine the idea of development and build an alternative! 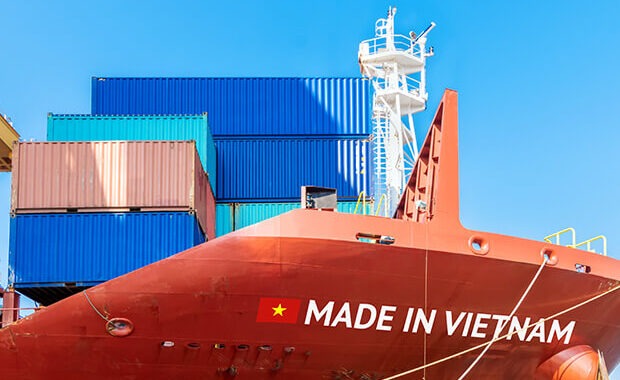 Vietnam: A Leading Dark Horse in the “India vs China” Export Race. 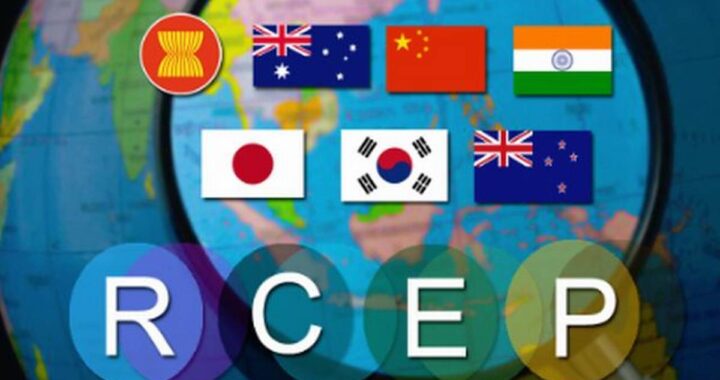 The RCEP Conundrum With The Economic Fallout 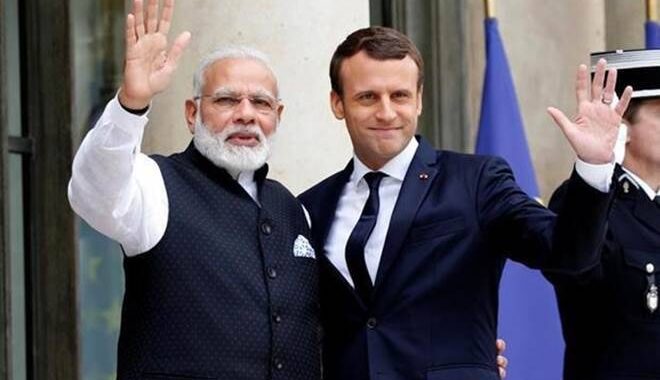 Everything we need to know about ISA?