Globalization is the word for interdependence between various countries. Economically, socially, and culturally and in every other way it has connected all of us, making the world closer and smaller as it expands. On the other hand, Aatmanirbhar asks the economy to fall back to its roots and rely on its self. While Aatmanirbhar in essence is a force, opposite to the mighty sword of globalization. The question that stands today, is whether it is capable of establishing itself in a world running at a fast pace towards globalization.

When the Indian Prime Minister Shri Narendra Modi on 12 th May claimed his endeavor to pursue a policy of Aatmanirbhar Bharat, a lot of it was left in the wind. Making us question as to what it entails and does it mean that India is going to follow the path of isolation just like North Korea. But as the shout of “Vocal for Local” and “Make in India” reached the ears of everyone, with the subsiding of vagueness, a much clear picture was formed.

As said earlier globalization is like a force of nature that you cannot deter. And Aatmanirbhar according to the vision of Narendra Modi is not setting itself against it, but eventually aims to run parallel to it with the help of its first five foundation pillars. The five foundation pillars aim for a futuristic approach of a secure and flourishing economy. The pandemic while devasting in its nature has presented the opening to erect these pillars in the most opportune time. And they go somewhat like this:

Talks about creating a smart atmosphere all over India. With over 6 lakh villages under its regime Modi government aims to erect smart villages with technology, transportation and housing, other facilities in mind.

With India being one of the youngest country, with over 65% of the population below 35 years old, it is important to tap this source of energy by fostering a spirit of innovation and entrepreneurship amongst the youngest, to create a competitive and growing environment.

A dream of expanding and supporting the demand and supply chains within India itself. To procure the maximum output by utilization of resources to grow and develop healthcare, defense, education, water management, and many more by supporting

With multinationals poaching away our most talented, it is fundamental that the Aatmanirbhar approach provides an abundant opportunity in the country itself. To retain such talent, digitalized solutions, biotech, AR/VR, IoT based solutions, etc, are only some of the areas that improvement is fundamental for a successful economy to emerge.

The Modi government has made a call for a quantum jump instead of an incremental change, which suggests that they don’t want to lag anymore and want a fast-paced change as soon as possible. While these changes are abundantly required in today’s date, voicing such concerns and their successful implementation are two very different things. While the dream of a smart, innovative, and self-reliant India is a lavish one it lacks the basic spirit, component, and resources required for such an abundantly large change.

The following reasons highlight the shortcomings of such a grandeur scheme.

Coronavirus comes an opportunity to reduce this dependency and give boosts to the internal manufacturing unit in India. The potential of success is large as firstly, the resistance of citizens to buy products from an outside source/country, to protect and safeguard their interest brings an excuse to promote “vocal for local”. Secondly, with China facing hefty criticism due to its poor defense for coronavirus and its constant breaching of territory, makes it unsuitable for ventures relating to the global supply chain. Which as an opportunity India can exploit to promote its own interest by taking over its position. Lastly, the labor force in abundance with India can be exponentially helpful in making India the next significant manufacturing hub.

Hence the Aatmanirbhar strategy is one that aims to reduce the dependency of India on other countries. While to a certain extent, India might be able to accomplish a particular level of detachment, for example, the ban of Chinese apps like Tik Tok and Pub G, it would not be able to severe its trading ties with other countries completely. Strategically India requires globalization and Aatmanirbhar equivalently for its sustainment.

Therefore the Aatmanirbhar approach will have to sustain itself with the ongoing globalization because dependency cannot be struck out, it can only be reduced or shifted. Additionally if pandemic has forced every country with the opportunity to explore self-reliance with the ban on international travel and the threat of the spread of the virus. It is clear that India is going to capitalize on it. The success of capitalization is still in question but the trajectory is marked and globalization would have to swallow the pill that it too has to live in a world where self-reliance is practiced not only by India but by almost every country even after the passing of the pandemic. But we still have to wait to understand whether the parallels of Aatmanirbhar and globalization will sustain forever or conflict is bound to break in the future 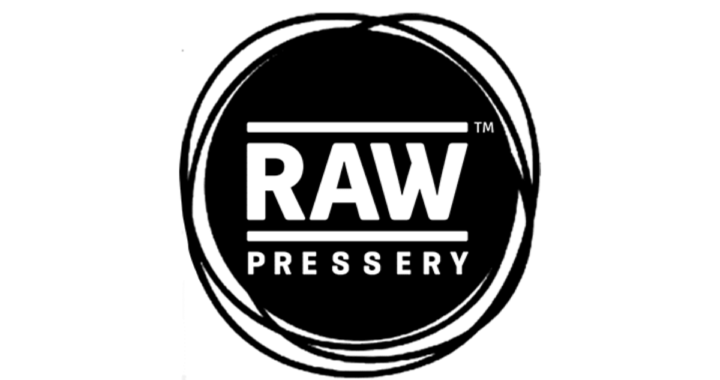 Raw Pressery faces a headwind; ITC, Paper Boat in line for a buy-out 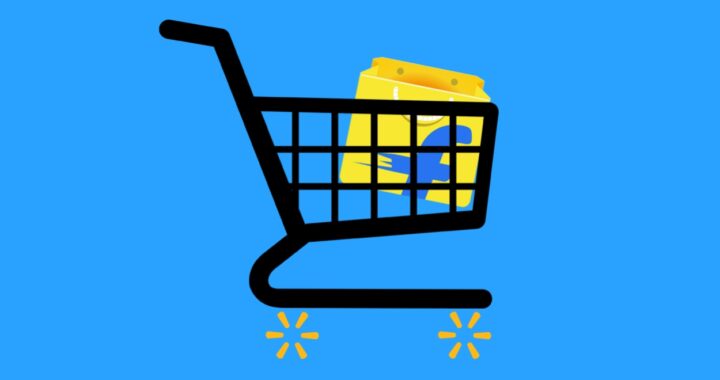 The Overwhelming Response For The Flipkart Festive Sale 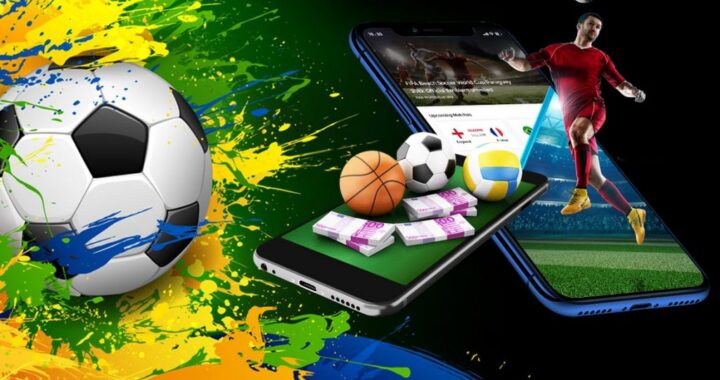 Fantasy Sports is changing the gaming genre in India