Citizens in India have been fighting from way too long for a complete free speech and expression in the country.

However, in the recent years it has gained a lot more importance. Freedom of speech and expression is one of the crucial parts that lay the foundation of any democracy. This freedom helps to ascertain the opinions of the citizens regarding each and every policy or even decision that at least has a direct impact on their day-to-day life. There is no denying to the need to restrict the sharing of content that may harm the peace and harmony in any nation with only negative repercussions. However, there is a fine line between such type of content that create a forceful imbalance of peace versus a mere declaration of dissent by the citizens. The freedom of speech and expression comes under threat when this declaration of dissent is restricted or curbed. 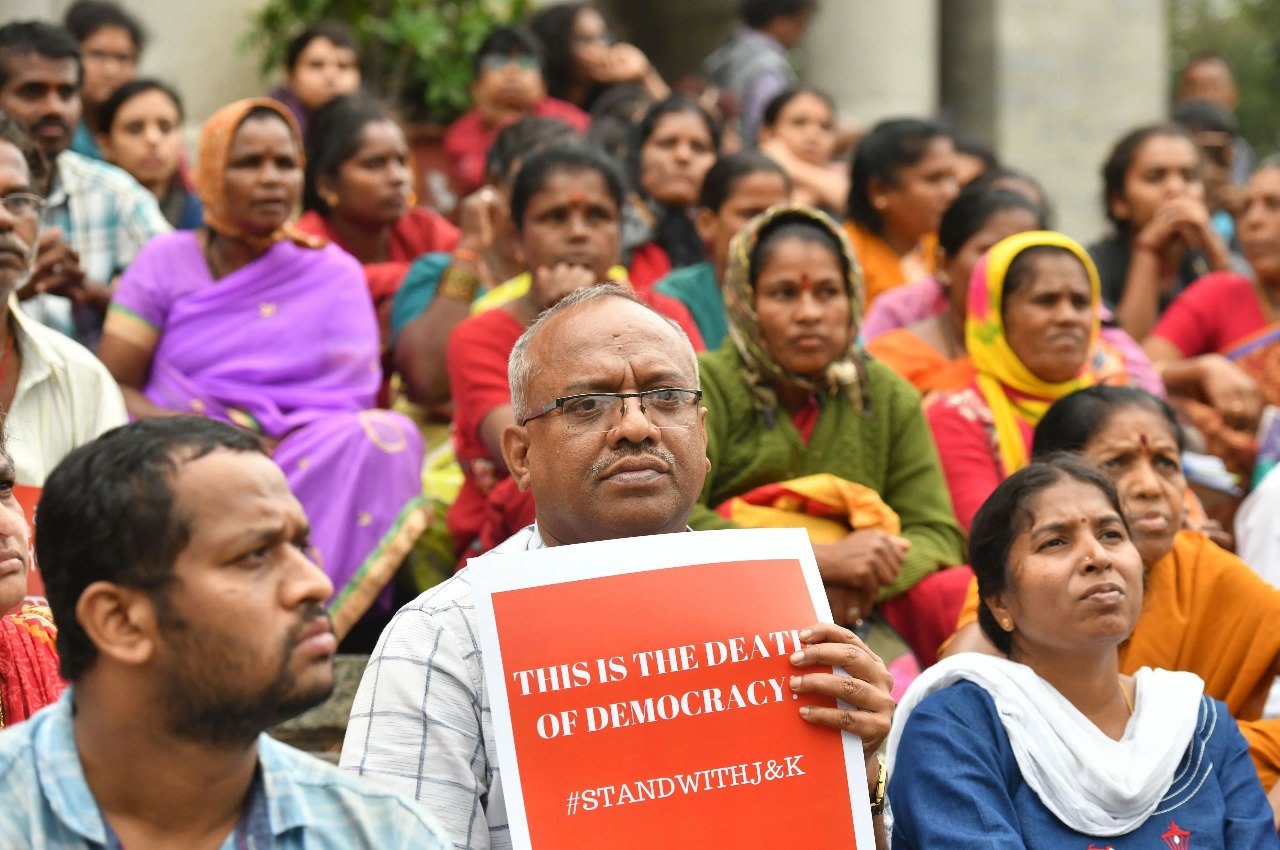 Internet, as we are all aware, has emerged as one of the most important mediums of speech and expression. The pro as well as con of internet is that narratives spread faster and sometimes go viral within minutes making the entire world aware about the narrative. Even though there is a threat of false narratives going viral, one cannot ignore the fact that there is not only one source of information. A responsible person would not believe on the local narrative but will search and rationalise to form an unbiased (or at least least biased) opinion on the same. 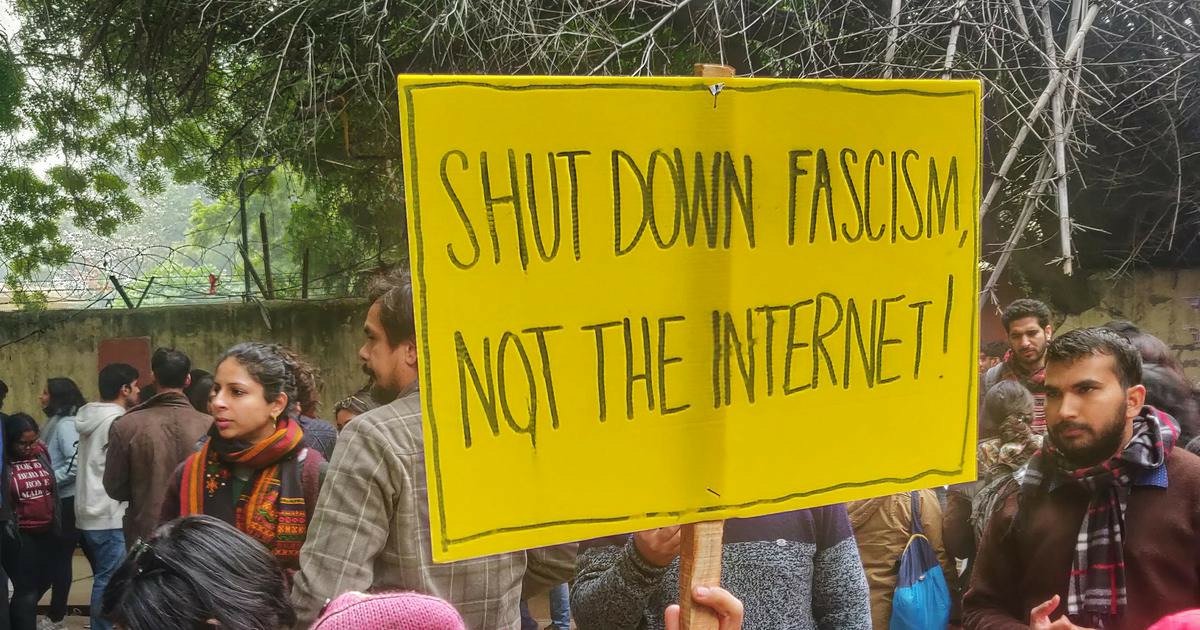 Keeping the pros and cons of internet aside, when we talk about access to the internet, we are by default talking about scope of bringing the world closer together and sharing a vast pool of knowledge, facts and opinions that have immense potential to lead a nation to development. Not just sharing knowledge, but also sharing the real-time situation at a particular place is one of the important aids provided by the internet. Facilitating free speech and expression, access to the internet by default becomes one of the most important freedoms for any citizen. Long story short, access to the internet leads to a free exchange of ideas and immediate sharing of happenings across the world, that makes it so important to any citizen’s life. 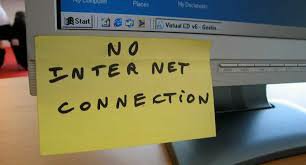 Too often, the right to access to internet, has been qualified indifferently as a human right or a fundamental right. Though the notion of a human right and a fundamental right overlap most of the times, one cannot debate on the fact that the latter speaks of the constitutional law whereas the former talks about the international law in its core capacity. UN has been talking for years about access to internet being a human right and in India, Kerala adopted it as a human right. However, for it to become a fundamental right, there has to be national approval because here we are now talking about judicial enforceability. The Supreme Court in India recently declared it as a fundamental right, after analysing the internet shutdown and the eventual losses faced by the people of J&K (as one of the examples). However, this right goes way beyond this conventional avoidance of internet shutdown in case of protests or even declaration of dissent.

Paragraph 85 of the ‘Report of the Special Rapporteur on the promotion and protection of the right to freedom of opinion and expression’ issued on 16th May 2011 states that:

“Given that the internet has become an indispensable tool for realizing a range of human rights, combating inequality, and accelerating development and human progress, ensuring universal access to the Internet should be a priority for all States.” 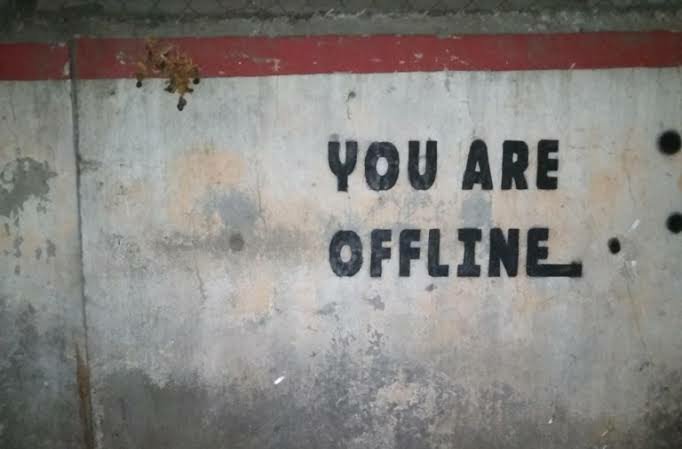 In 2015, certain proposals were issued in the Italian Parliament to incorporate the right to access to internet. According to the proposed Article 34-bis,

“Everybody has the right to access to the Internet, in a neutral way, and without discrimination and through technologically adequate means.”

These excerpts point out important perceptions when it comes to right to internet access while also maintaining content control to maintain peace and at the same time promote free speech and expression.

India’s move of declaring it a fundamental right is one such move towards development because of the basic fact that now, the voice of the citizens will not be curbed and opinions will flow freely throughout the nation for the people to democratically and tolerantly come to a consensus. And is this consensus that will make India more peaceful and tolerant pacing up its journey towards development.

An Article by – Ria Vaghela 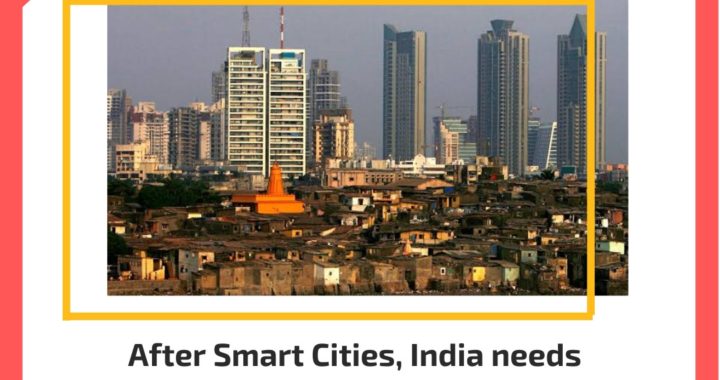 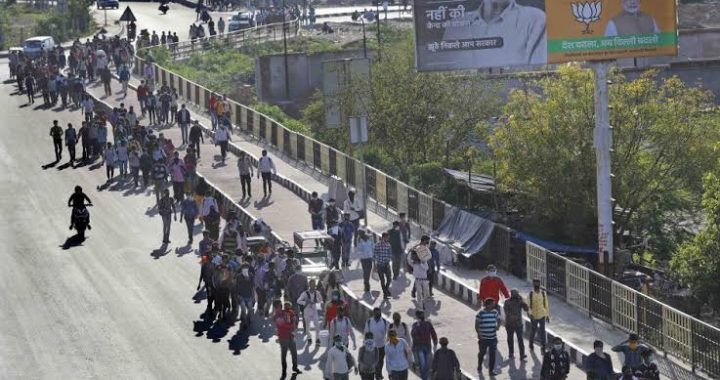 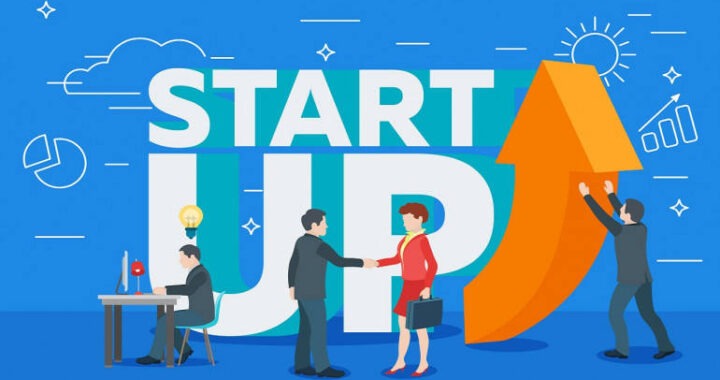